How Long Will My Dog Live? Understanding Dog Longevity with Dr. Mike 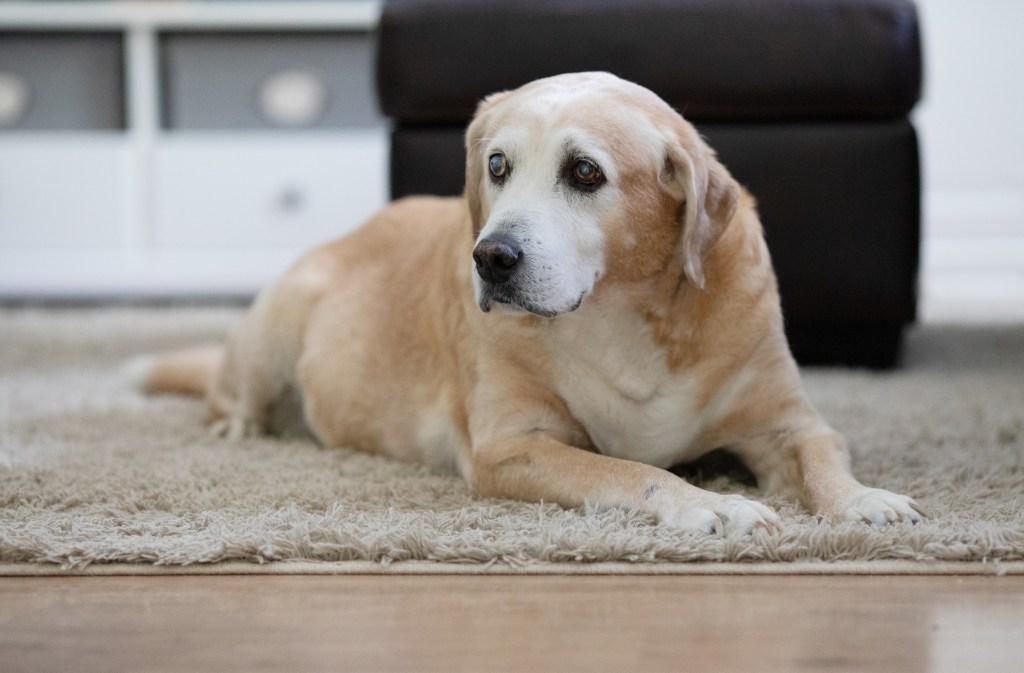 I get that question a lot from owners who have senior pets and new or soon-to-be owners who want to know the potential duration of their commitment (it's always best to go in with eyes wide open!).

I'm afraid the answer is not as simple as multiplying your dog's age by seven!

The best way to look at canine longevity is by using the three most influential factors that determine it: Environment, Biology, and Lifestyle.

The effect of environment on longevity

A 2020 study shows that our companion dogs share our risk factors by sharing the environment with us.

They are affected by many of the same age-related issues and receive similar care as human beings. Aging is the most critical factor for diseases that tend to shorten our average human lifespan.

And just as it is for humans, the older a dog gets, the more prone they are to contracting a terminal illness. Like us, the most significant cause of death in dogs is cancer or neoplasia. It follows that breeds prone to contracting cancer will have a shorter average lifespan.

We know that stress is a significant factor in our longevity but does it affect dogs in the same way?

In a 2015 Psychology Today article Dr. Stanley Coren discusses a University of Pennsylvania study on the effects of stress on a dog's lifespan.

He notes that an excellent indicator of stress and anxiety in a dog is how they react to strangers.

The study showed that "the more fearful and anxious the dog was found to be around strangers, the more likely the dog was going to have a reduced life span".

Stress is a killer – for us and our pets!

The effect of biology on longevity

There is a strong correlation between body size and lifespan. On average, large dogs don't live as long as small dogs.

For example, Yorkshire Terriers could live as long as 18 years, whereas a Boxer may only live 13 years.

Genes come into play in other ways as well.

The lifespan of mountain breeds like the Bernese Mountain Dog or Saint Bernard is significantly less than other breeds, but it doesn't correlate to their size. Instead, they seem to be genetically coded to die of old age sooner than other same-sized breeds.

The Canine Medicine and Genetics study also noted a considerable difference between sexes, with female dogs living longer than male dogs. Unfortunately, this, too, is similar in humans!

And spayed females and neutered males live longer than those who are left to (or with) their own devices. Curiously, that fact may be less about biology and more about lifestyle.

It is generally the responsible pet owners who make sure to spay and neuter their pets. It follows that they carry that responsibility to take better care of their pets at home and through regular veterinary care. Healthy dogs live longer.

The jury is still out on the lifespan advantage of pure breeds versus mixed breeds versus hybrid dogs as there are conflicting findings.

However, it does appear that large or giant dogs seem to have an advantage as a mixed breed where some small and medium purebred dogs live longer than mixed breed dogs of similar size.

The effect of lifestyle on longevity

Research from the University of Liverpool has revealed that "the lifespan of dogs that were overweight was up to two and a half years shorter when compared to ideal-weight dogs".

If your dog is obese, it may not see its senior years.

The same goes for smoking. FrontiersIn.org cites a University of Glasgow study in which they show that "dogs living in smoking homes are more likely to suffer from DNA damage and show signs of premature ageing than those living in non-smoking homes".

The image of dogs playing poker and smoking fat stogies is not the lifestyle to which your dog should aspire if he is to reach his expected age (And that goes for you as well!).

According to the Canine Medicine and Genetics study, toy and terrier breeds live longer than herding, sporting, and working breeds.

It seems that lounging on the sofa watching Netflix may be an agreeable activity for our canine companions!

How long will your dog live?

The short answer is that they will most likely live to or beyond the breed average as long as you keep them healthy and happy.

And that's really not so hard for a pet wellness advocate like you, is it? 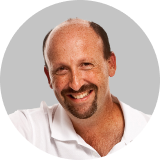 Veterinarian and Pet Wellness Advocate
Fear-Free Certified Elite Level practitioner.
His mission is to encourage pet owners to welcome the responsibility of providing their pets with the very best care possible.

If you would like a one-on-one consultation with Dr. Mike and you live in Ontario.